Law Clerk, Journalist, Actor – The Other Careers of Charles Dickens 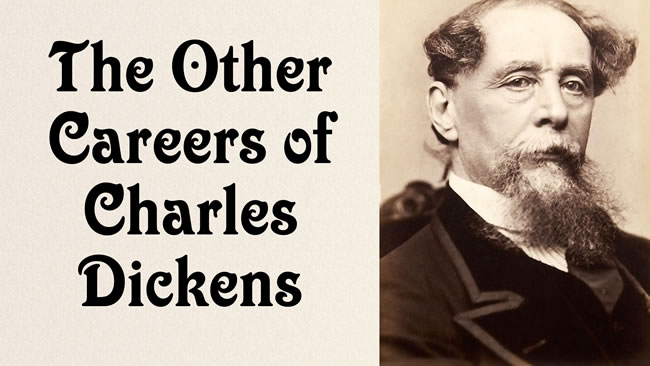 The start of 1827 found Charles Dickens enrolled as a student at Wellington House Academy. In May, through connections made by his mother, he obtained a position at the law firm of Ellis and Blackmore.

In November of 1828 Dickens took a similar position for the law firm of Charles Molley. However, Dickens remained with the firm for only a few months.

“Vell,” said Mr. Weller, “Now I s’pose he’ll want to call some witnesses to speak to his character, or p’raps to prove a alleybi. I’ve been a turnin’ the bis’ness over in my mind, and he may make his-self easy, Sammy. I’ve got some friends as’ll do either for him, but my adwice ‘ud be this here–never mind the character, and stick to the alleybi. Nothing like a alleybi, Sammy, nothing.” – The Pickwick Papers

His next job was as a court stenographer. To qualify for that position Dickens had to learn the Gurney system of shorthand writing. It took most people about three years to master the system. Dickens, no doubt aided by his excellent memory, learned it in about three months. Consequently in 1829 he began work as a freelance court stenographer. 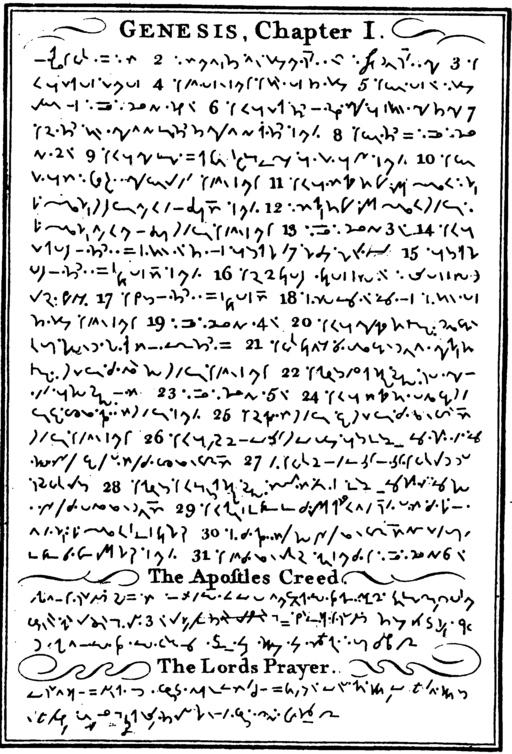 In 1831 he became a shorthand reporter with the Mirror of Parliament. The publication gave accounts of the activity in the House of Commons and the House of Lords. Dickens became known for his quick and accurate courtroom reporting.

I have tamed that savage stenographic mystery. I make a respectable income by it. I am in high repute for my accomplishment in all pertaining to the art, and am joined with eleven others in reporting the debates in Parliament for a Morning Newspaper. Night after night, I record predictions that never come to pass, professions that are never fulfilled, explanations that are only meant to mystify. I wallow in words. Britannia, that unfortunate female, is always before me, like a trussed fowl: skewered through and through with office-pens, and bound hand and foot with red tape. I am sufficiently behind the scenes to know the worth of political life. I am quite an Infidel about it, and shall never be converted. – David Copperfield

During this time he also considered becoming an actor. He was so serious about the matter that he arranged for an audition at the Lyceum Theater. However, he was ill on the day of his audition and could not go. He did have acting skills as proven later by his readings and performances in benefit productions. His life might have been dramatically different if it weren’t for his illness on that day.

It’s interesting to note that Dickens later worked acting into his writing career. They were very popular. In 1858 he began giving professional readings of his work and continued to do so throughout his life. The readings were a combination of oratory and passionate acting. 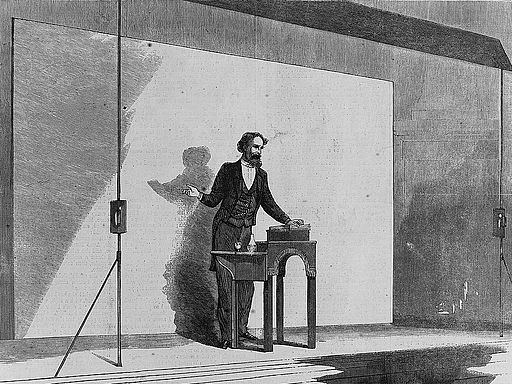 In 1833 Dickens began writing “sketches” or essays. His sketches continued to grow in popularity. They eventually led to the publication of the The Pickwick Papers in 1836.

“Don’t be afraid! We won’t make an author of you, while there’s an honest trade to be learnt, or brick-making to turn to.” ~ Oliver Twist